Claudia Cardinale arrived to Dublin on Tuesday to take part in a public interview at Light House Cinema. She has been honoured with a special tribute award at the Audi Dublin International Film Festival.

Italian actress Claudia Cardinale was in Dublin on 23th of February to participate in a public interview at the screening of her latest film Ultima Fermata. She also received the Audi Dublin International Film Festival's Volta award for her lifetime achievement. Director Giambattista Assanti also attended the event. 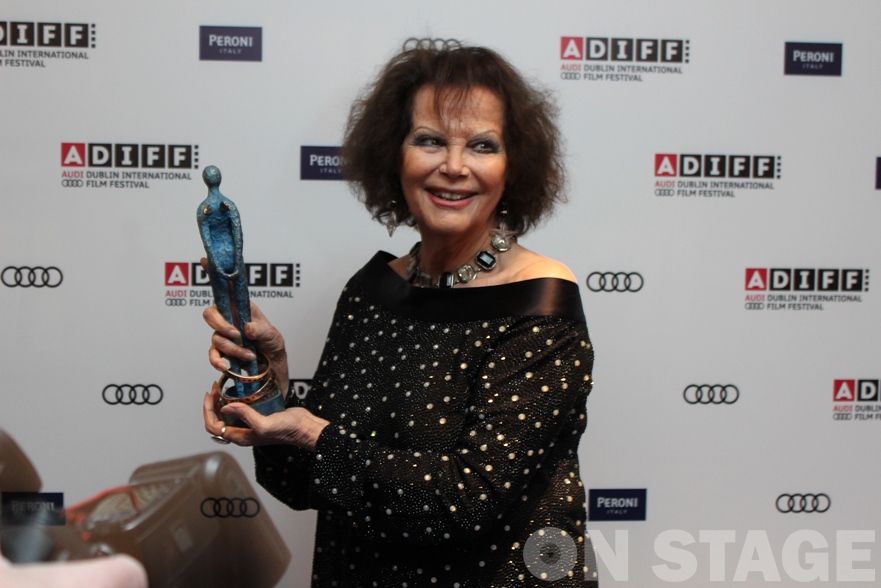 Born in Tunisia in 1938, Claudia Cardinale was inspired to pursue a career in acting following a trip to Venice Film Festival as a teenager. She studied in Rome and went on to make her screen debut in 1958 in Mario Monicelli’s Big Deal on Madonna Street, followed a year later by Pietro Germi’s The Facts of Murder. Following a string of performances under the direction of highly regarded filmmakers, including Abel Gance, Luchino Visconti, and Philippe de Broca, Cardinale starred in Federico Fellini’s 1963 masterpiece 8 ½, propelling her to international stardom. That same year, she also appeared in Luchino Visconti’s The Leopard and Sandra, before making the jump to Hollywood where she starred in numerous hit films from Blake Edward's The Pink Panther to Sergio Leone’s epic masterpiece Once Upon a Time in The West. In the early ’80s Cardinale worked with legendary auteur, Werner Herzog, in his classic Fitzcarraldo opposite KlausKinski. Claudia has continued to keep busy in film and television and since 1999 has been a UNESCO Goodwill Ambassador for the Defense of Women’s Rights. 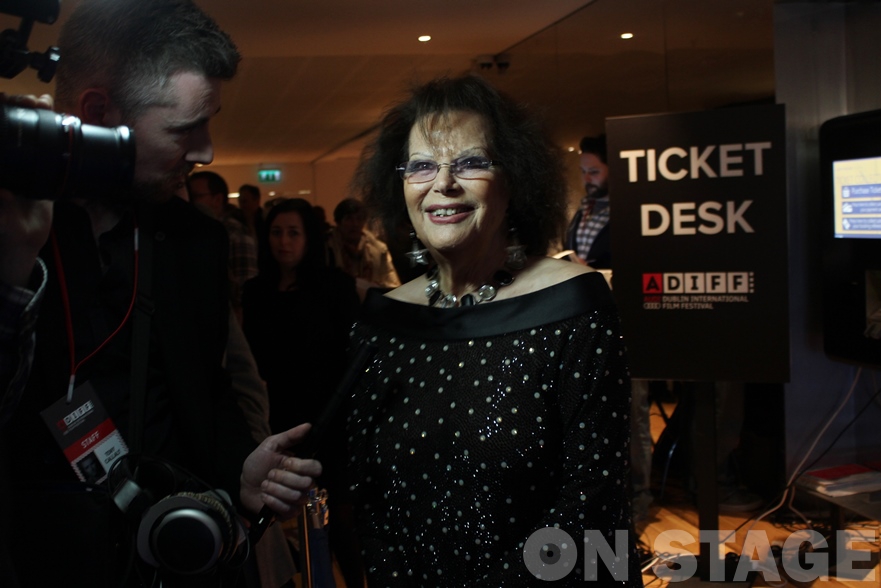 The latest production starring the Muse of Italian Film, Claudia Cardinale, Ultima Fermata is the exceptional story of several generations of men and women whose lives had been bound by a legendary train line in Southern Italy. As the time ebbed by over the 20th Century, the railway line observed the departures and arrivals of entire families. Like a mute spectator it witnessed stories of love and hate, joy and sorrow, as time ticked by on the track line.