Angela Lansbury was presented with the Volta Award at the Bord Gais Energy Theatre on Sunday as part of the Audi Dublin International Film Festival.

Angela Lansbury arrived to Dublin on Sunday. The screen legend participated in a public interview hosted by Aedín Gormley from RTÉ’s Movies and Musicals at the Board Gais Energy Theatre, where she was presented with the Festival Tribute Award, the Volta, by An Taoiseach Enda Kenny. The annual Volta Awards are named after Ireland's first dedicated cinema, the Volta Picture Theatre on Mary Street in Dublin, which was opened on 20th  December 1909 by an enterprising young novelist named James Joyce.  Previous recipients of the Volta Awards include Dame Julie Andrews, Al Pacino, Daniel Day Lewis, Kristin Scott Thomas, Martin Sheen, Paolo Sorrentino and Thierry Frémaux. 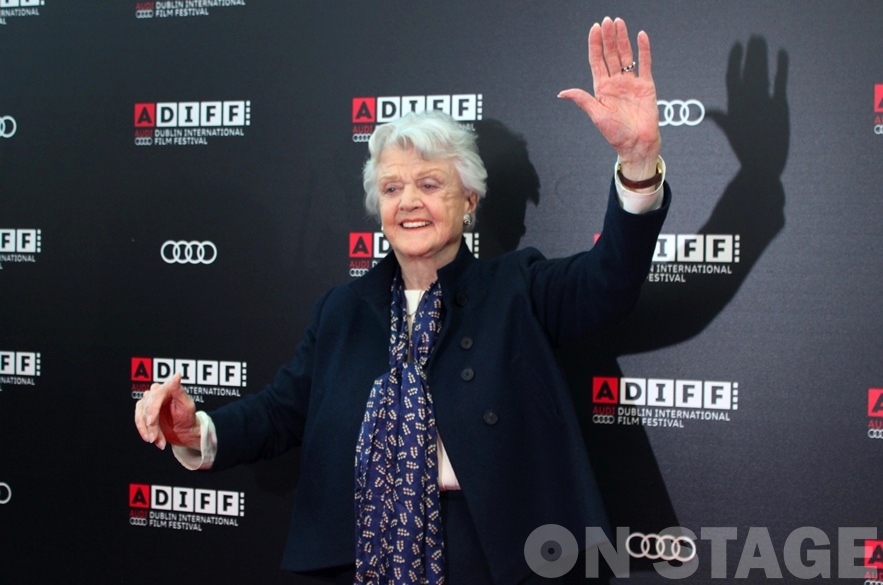 Angela Lansbury has enjoyed a career spanning almost seventy-five years in film, stage and television. Since first appearing on Broadway in 1957 she has trodden the boards of stages across the globe, winning five Tony Awards in the process. She has appeared in over 60 motion pictures since her silver-screen in Gaslight at the age of 17 earned her a nomination for an Academy Award. She has also appeared in such classics as National Velvet, The Harvey Girls, Frank Capra's State of the Union, The Portrait of Dorian Gray (a second Academy Award Nomination), Cecil B. DeMille's Samson and Delilah, The Court Jester and The Long Hot Summer. From 1984-1996 she made television history starring as Cabot Cove's most steadily-employed sleuth Jessica Fletcher on Murder, She Wrote, the longest-running detective drama series in TV history, winning four of her six Golden Globes and nominated for ten Golden Globes and 12 Emmy Awards in total for her work on the show. 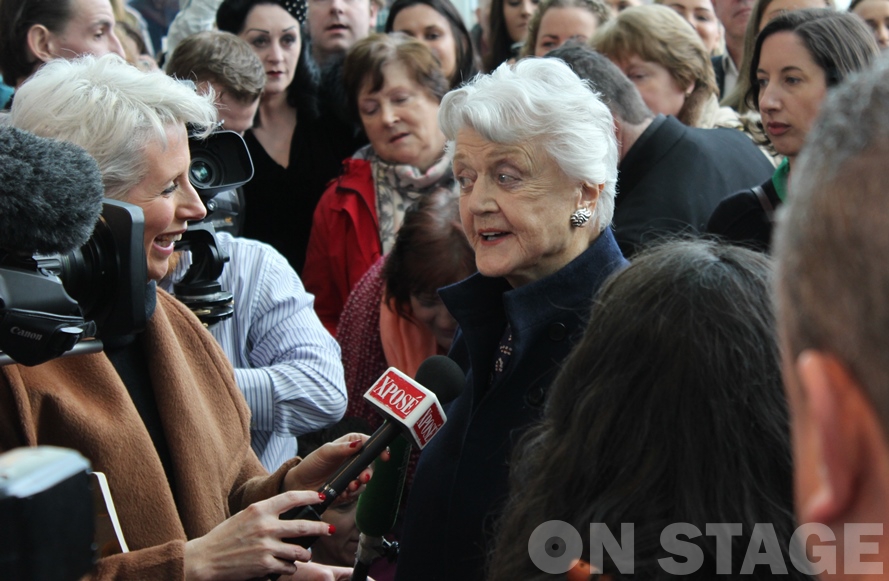