Saturday was the last show of A Dal 2018 and Hungary chose its representative - AWS goes to perform the song "Viszlát nyár" at the Eurovision Song Contest in Lisbon.

Eight artists took the stage on Saturday at the final show of A Dal 2018,  hosted by Kriszta Rátonyi and Hungary’s 2016 Eurovision representative Freddie in Budapest. The winner was chosen by two rounds of voting.

In the first round the judges scored 4, 6, 8 and 10 points to their top-4 artists. The four super finalists were: Gergely Dánielfy with the song “Azt mondtad”, Viktor Király with “Budapest Girl”, yesyes and the song “I Let You Run Away” and AWS with “Viszlát nyár”. In the second round the winner was chosen only by public voting, and the Hungarian audience decided to send AWS to Lisbon. 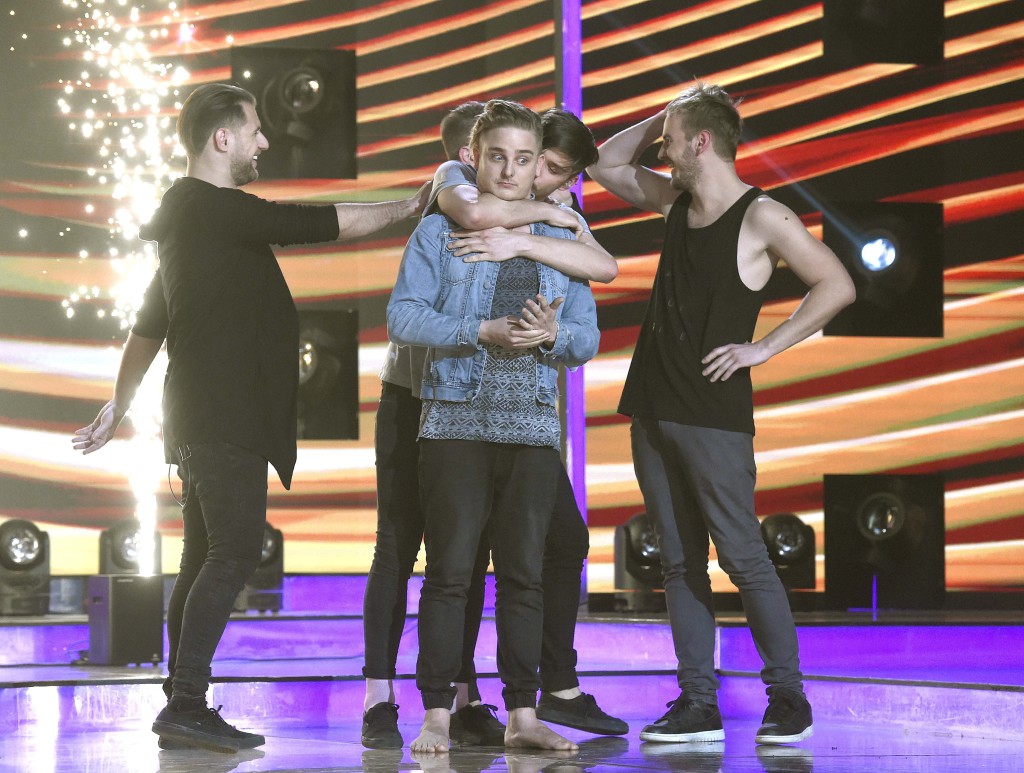 The Hungarian metal and post-hardcore band AWS was formed in 2006 by Bence Brucker, Dániel Kökényes, Örs Siklósi and Áron Veress. Their music is characterized by diversity, powerful performances, sudden changes, which utilizes metal, psychedelic rock, alternative and post-rock styles. Their music videos often have juxtapositions of images of violence and celebrities in order to bring light to problems that the world faces.

AWS will participate in the second half of the Second Semi-Final on Thursday 10th May in Lisbon.