After 10 years Mike Shinoda surprised his fans with a new Fort Minor-song. He recorded a new track called “Welcome” and also made a video for it in full 360 degree. The musician who is better known as a member of Linkin Park will make the return of his hip-hop-based side-project official with a live show on 29th of June in Los Angeles.

Mike Shinoda started with his hip-hop side-project 10 years ago. The debut album of Fort Minor called Rising Tied was released in 2005, but after he made a video for the song Where’d You Go, Mike decided to stop with his project because of his dedication to Linkin Park.

In March 2015, Shinoda created a new Twitter page for the group and updated all Fort Minor social networking sites with images of black, hinting at a new upcoming announcement. In June Shinoda posted on the Official Fort Minor Instagram with the word "Hello" on it. He also Tweeted out of the Official Twitter. 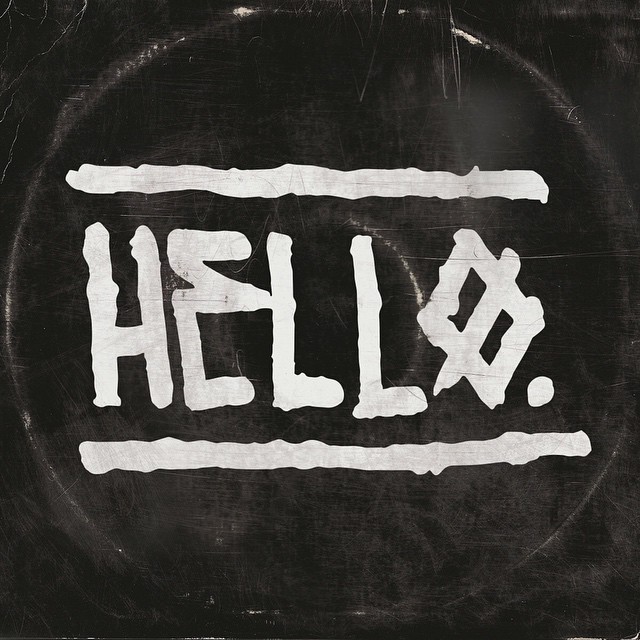 On June 21, 2015, Shinoda officially confirmed Fort Minor's return with a status update and the release of a new single, Welcome. A picture of a handwritten letter states that "Welcome" is a non-album song that is just meant as a single to be heard 'right now'. Shinoda also made a full 360-degree video for it – enjoying the 360 version requires Google Chrome or the Youtube App on mobile. 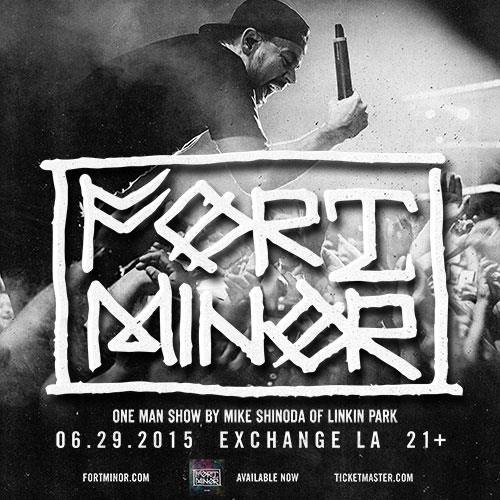 U2 AT THE FORUM