John Carney's Sing Street opened the Audi Dublin International Film Festival on Thursday, with filmmakers and cast on the red carpet at Savoy.

The Audi Dublin International Film Festival hosts an impressive programme this year, featuring over 80 films from 27 countries, that will welcome over 40 guests to the capital over this 11 day celebration of film. The Festival started on Thursday 18th February with the European premiere of Sing Street. Director John Carney and cast members also attended to Opening Gala at Savoy. 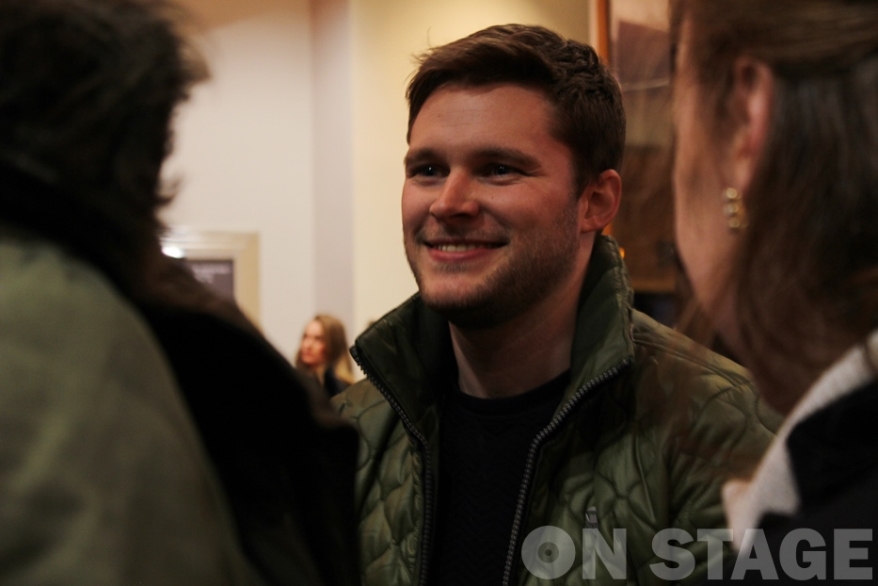 John Carney's fantastic new film Sing Street is a beguiling portrait of 80's Dublin, complete with the stone washed jeans, wild haircuts and nostalgia filled soundtrack with hits from The Cure, Duran Duran, The Police, and Genesis. The movie tells the story of a 14-year-old boy (Conor) growing up in 80’s Dublin who must break free of a home strained by his parents’ relationship and money troubles and survive a new public school where the kids are rough and the brothers are tougher. One day he spots a mysterious girl across the playground and with the aim of winning her heart, he invites her to star in a music video for his band. The only problem is, he is not a part of a band - yet. She agrees, and now Conor must deliever what he has promised. Calling himself “Cosmo” and immersing himself in the vibrant rock music trends of the decade, he forms a band with a few lads, and the group pour their hearts into writing lyrics and shooting videos.

Sing Street is a wonderfully authentic and sweet natured tale of how music can save your life. John Carney has mined the memories from his own teenage years, captured the innocence and pain of first love and restored the reputation of the 80's, made it cool and written some fantastic original songs which will stay in your head for ever. "Drive It Like You Stole It" is a future classic. Carney's script for Sing Street has been described as semi-autobiographical. Before he pursued a career in film, Carney was the original bass player in The Frames.