One day before Christmas Balaton Sound has announced a new name for the next year. The Dutch superstar DJ, Martin Garrix will perform at the festival in July 2016.

Balaton Sound surprised fans with an announcement today - after his awesome End Show at Sziget Festival 2015, Martin Garrix will perform in Zamardi between 6 - 10 of July next year. The famous hungarian erlectronic music festival will celebrate it's 10 years anniversary - even though we know only a few names, the line up seems already gorgeous for 2016. 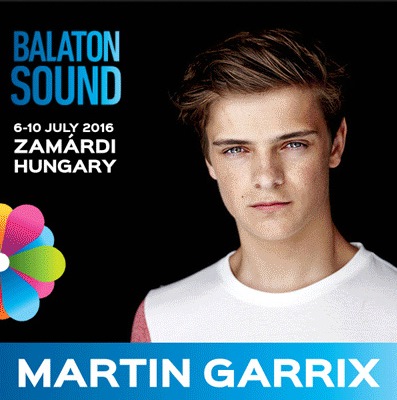 Tickets for the festival are available here.